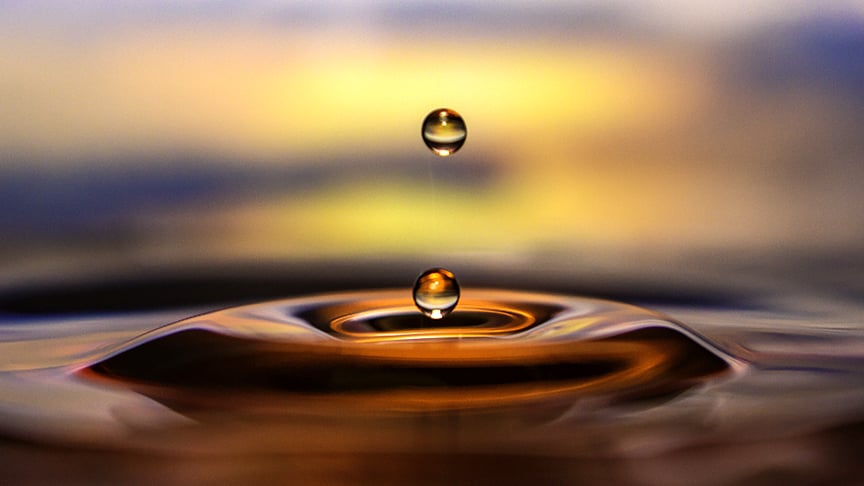 Intense competition on R&D is widespread in fields like chemicals and pharmaceuticals, supported by analysis techniques that feature high speed, precision, and low cost. This was the market facing a vendor of precision testing equipment (Company B) as it undertook the development of a liquid composition analyzer.

Internally, the analyzer deals with liquid in microliter sample sizes. Precise control is essential for the pumps that dispense the sample and reagents from pipettes in tiny quantities. A motor is used to drive the pump and this is where Company B found it faced a challenge.

The motor they had used previously was unable consistently to deliver the correct amount of liquid due to vibrations during pump operation. Furthermore, the analyzer is installed in close proximity to scientists or technicians at labs where it is used for long periods of time. This makes it important to minimize as far as possible any operating noise that people might find unsettling.

The person at Company B's development center with responsibility for selecting the pump motor (Employee A) had the job of satisfying these technical requirements for low vibration and noise.

Employee A had the job of finding a motor that could resolve these issues of vibration and noise, and set about researching the matter. His first idea was to achieve precise control by combining a gear with a brushless DC motor, a type of motor that is recognized for low vibration and noise. The problem was that the cost of precision machining required for such a gear or gearbox would be prohibitive.

Other than brushless DC motors, precision control was not possible for some existing motors and low-cost motors, and there was no way to suppress the electromagnetic or mechanical drive noises from electromechanical components due to resonances in the motor.
This left him in a quandary, confronted by the two separate challenges of cost and the technical requirement for low vibration and noise.

On consulting an older colleague, the advice he received was, "If it's low cost you are after, you should try a stepping motor." It was by following up on this that he found out about ASPINA, with its considerable past involvement in stepping motor development, and this led to contact being made through ASPINA's website.

Stepping motors also have issues: How ASPINA proposed to overcome them

While stepping motors have many advantages over brushless DC motors when it comes to the technical and cost-related issues faced by the company, they are not without issues of their own. One particular issue is resonance caused by the stepping motor itself. Because stepping motors move in small steps with alternating acceleration and deceleration rather than running at a constant speed, they generate faint vibrations. At certain frequencies, these can cause the motor to suddenly start vibrating heavily, making an audible noise. This is how resonance works.

A salesperson and a motor development engineer from ASPINA went to visit Company B. Their advice was that the potential for a stepping motor to resonate can be overcome by "microstepping", a technique involving the motor, encoder, and driver. Microstepping means stepping the motor in short intervals to inhibit resonance.

Each motor has slightly different intervals that cause resonance to differ from motor to motor. ASPINA's proposal was to resolve the issue of resonance through adjustments to the motor and driver parameters. This involves using the encoder to sense the stepping motor characteristics from which the driver then calculates the optimal parameters for motor control.
ASPINA's customer expressed their sentiments by saying, "Use of the stepping motor provides low vibration and noise while also resolving the cost issue."

"It really is this quiet!"

After going over the motor specifications and pump characteristics numerous times, the person at Company B charged with selecting a motor chose the ASPINA stepping motor. Several design changes were made while the analyzer was in the prototype phase, during which ASPINA was always on hand to offer information and ideas. The end result was to reduce vibration to about one-third of what it had been using the previous pump motor.

At an in-house demonstration of the prototype analyzer at Company B an employee of the company expressed how well the motor was received, "We had always thought that stepping motors were prone to resonance and noise, and yet it really is this quiet!"
Because the vibration is overcome by software control rather than physical components, the cost was kept to less than 50% of a brushless DC motor and gear combination. Company B reported that development of their new liquid analyzer successfully came in under the budgeted unit price.
Company B's salespeople also report that orders are going well since the analyzer went on sale. As the person who made the initial contact said, "Getting a professional like ASPINA in to help deal with our problems proved a vital move."